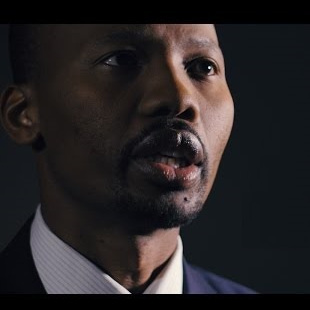 Founder, Moopong Investment Holdings. He started his career working for KPMG in the audit department. He left KPMG to join Denel as an assistant accountant responsible for marketing reports for the head office. He later joined Worldwide African Investment Holdings (currently named Pembani Group) as an Executive responsible for finance and consolidation of the group accounts. He was later promoted to Market Analyst responsible for developing Worldwide Coal and Energy Investments strategy. From Phembani he was promoted to be a CEO of Afric Oil from 2009 till 2017, sold Afric Oil to Efora Limited and joined another fuel distribution company Bouvest, whilst developing the Moopong as an investments Holdings company.