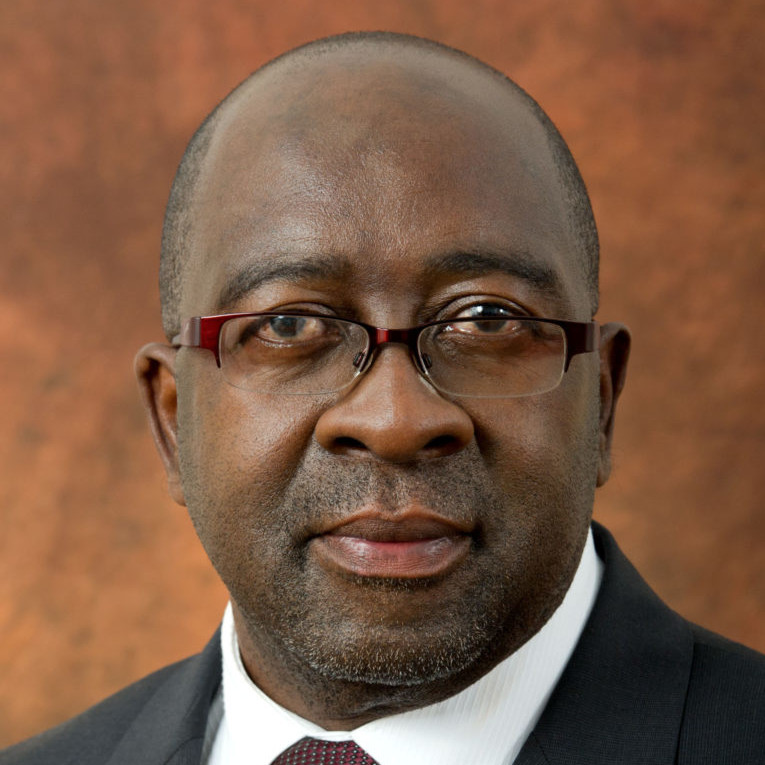 Nhlanhla Nene is Non-Executive Chairman of the Supervisory Board at ARISE BV. He was Minister of Finance of South Africa from February 2018 to October 2018 under President Cyril Ramaphosa and from May 2014 to December 2015 under President Jacob Zuma. From 2008 to 2014 he was Deputy Minister of Finance.In the past, he was Resident Advisor of Thebe Investment Corporation and Non-executive Director of Allan Gray. From 2009 to 2013 he was Member of the Local Organizing Committee for the FIFA World Cup in South Africa, Confederation of Football Association, and African Nations Championship. From 2008 to 2014 he was Chairman of the Public Investment Corporation. From 2004 to 2008 he was Chairperson of the Portfolio Committee on Finance, and from 2002 to 2004 he was Co-Chairperson of the Joint Budget Committee. From 1999 to 2015 he was Member of Parliament of  South Africa, and from 1996 to 1999 he was Local Government Counsellor.