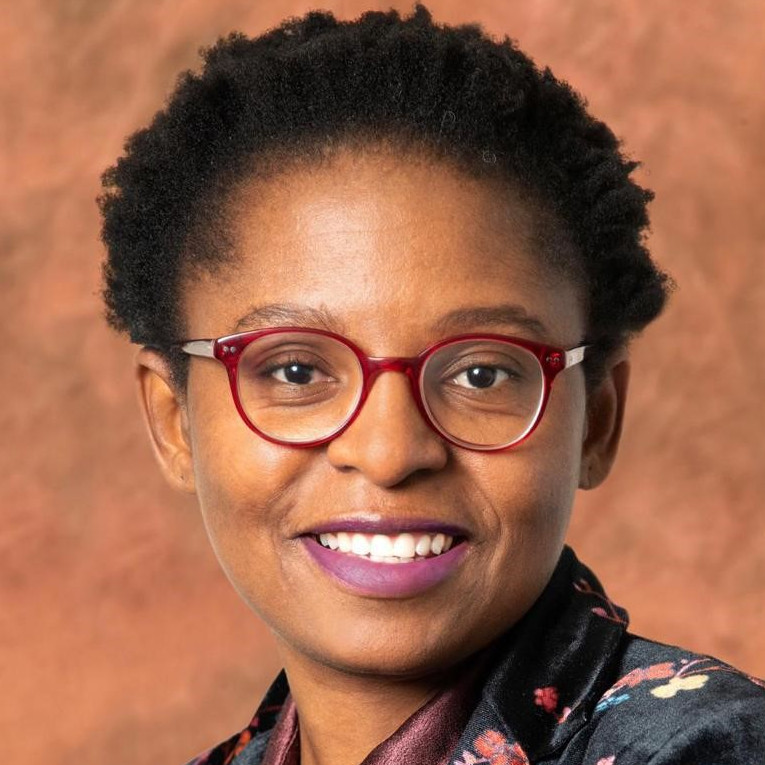 Khumbudzo Ntshavheni is Minister of Small Business Development, a member of Parliament of the Republic of South Africa and a former member of the National Executive Committee of the African Congress Youth League (ANCYL). An overachiever, she was the youngest and first female spokesperson of a premier (Premier Ngoako Ramatlhodi). One of the youngest Municipal managers in Ba-Phalaborwa Municipality in Limpopo, served as a Tourism manager at the Trade and Investment Limpopo and Chief Information Officer for state IT Agency (SITA). A fearless political activist. At the tender age of 14 as a member of the South African Youth Congress (SAYCO) she persuaded President Nelson Mandela to negotiate that 16 years be the voting age of South Africa during the days of the convention for a Democratic South Africa. She has extensive business experience until recently, a serial entrepreneur with interests in transport, FMCG and agriculture.