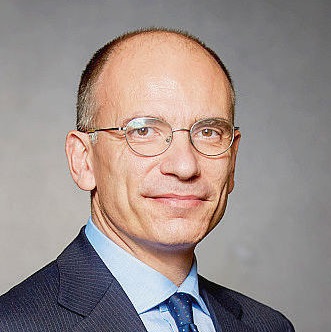 Italian Prime Minister from 2013 to 2014, he is currently Dean of the Paris School of International Affairs, Sciences Po, in France. He is President of APSIA, the Association of Professional Schools of International Affairs, based in Washington, DC, and President of the Jacques Delors Institute, a think tank in Paris and Berlin. He was a member of the Italian Parliament from 2001 to June 2015, excluding from 2004 to 2006, when he served in the European Parliament.