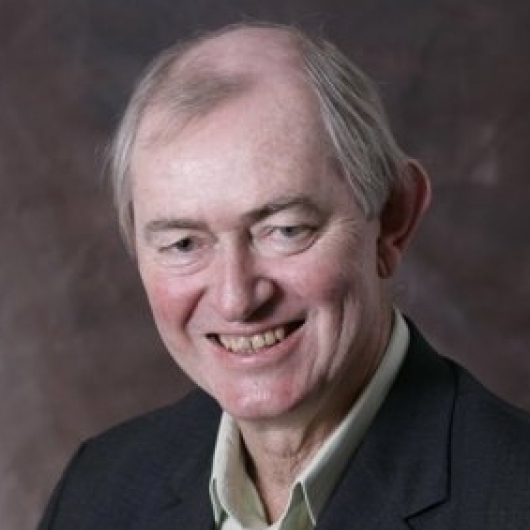 Chairman, UBU Investment Holding. Between 1994 and 2008 he held several public offices, serving as Deputy Minister of Finance (1994-1996), Minister of Trade and Industry (1996-2004) and Minister of Public Enterprises (2004-2008) of the Republic of South Africa. In this capacity, he also served as President of the United Nations Conference on Trade and Development (UNCTAD) from 1996 to 2000. Since leaving government in 2007 he has occupied a number of positions. Among others, he has been a member of the Presidential Investment Advisory Council for Nigeria and Togo, Honorary Professor of Economics at the University of the Western Cape (South Africa) and member of the International Shaping Health Systems Network Advisory Board.