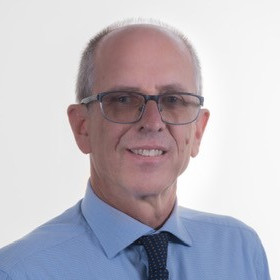 Adriano Mongini has been Executive Vice President for the East Africa Region at ENI since September 2019. From October 2017 to September 2019 he was in charge of the Upstream Procurement Services & Industrial Analysis. In December 2012, he became Senior Vice President of the North Africa and Middle East region and then in 2014 Executive Vice President for North Africa. In 2016 he was also appointed General Manager of IEOC again. After a period as General Manager of Eni Iran B.V., in January 2009, he was appointed Managing Director of IEOC, the eni company in Egypt, where he was in charge of all the Eni activities in the country.