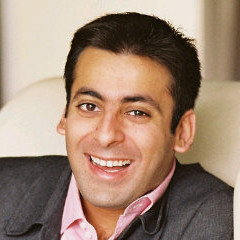 AB Moosa has been appointed in 2006 CEO of the Avalon Group, which is specialized in the media and entertainment business, marking its 80th Anniversary in 2019. In May 2014, he was appointed by the then-South African Minister of Arts & Culture, Paul Mashatile, to serve as a council member on the board of the National Film & Video Foundation (NFVF). In September 2016, AB was awarded the Paul Harris award for his humanitarian work. In 2016, AB established a technology business – Afri-tec – which is focused on commissioning and securing various technologies for commercialization, many of which have been developed or secured and are currently being deployed particularly in the areas of AI, IOT and payment systems. 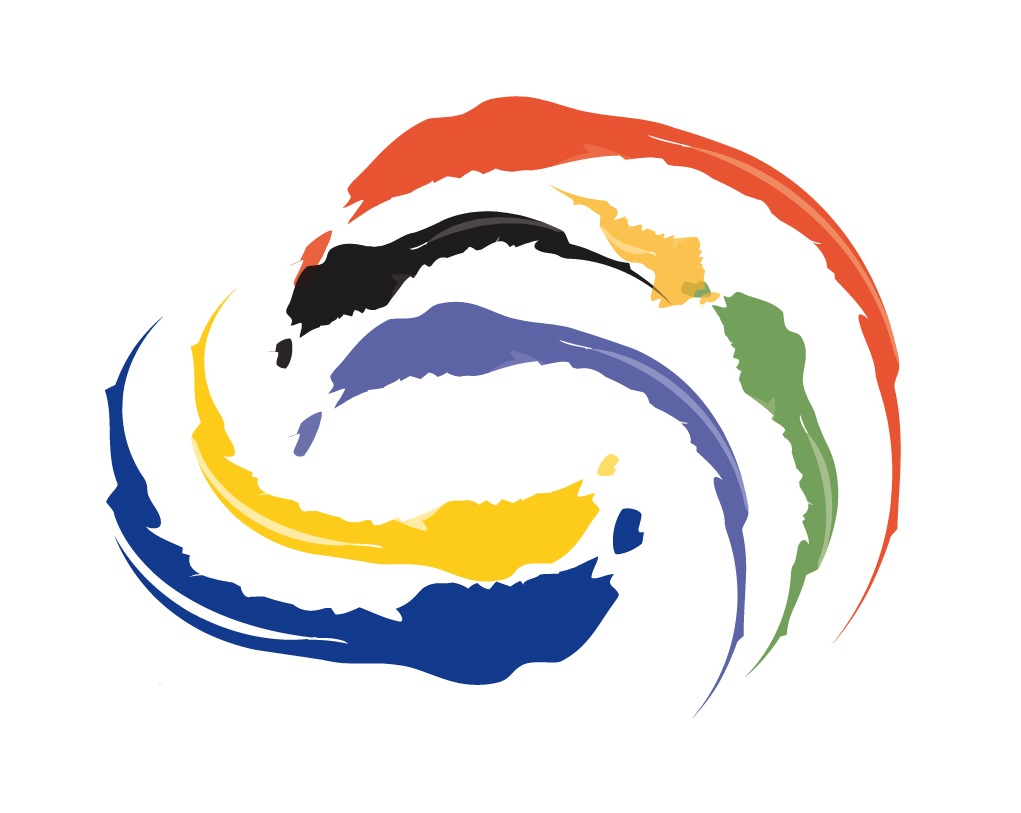