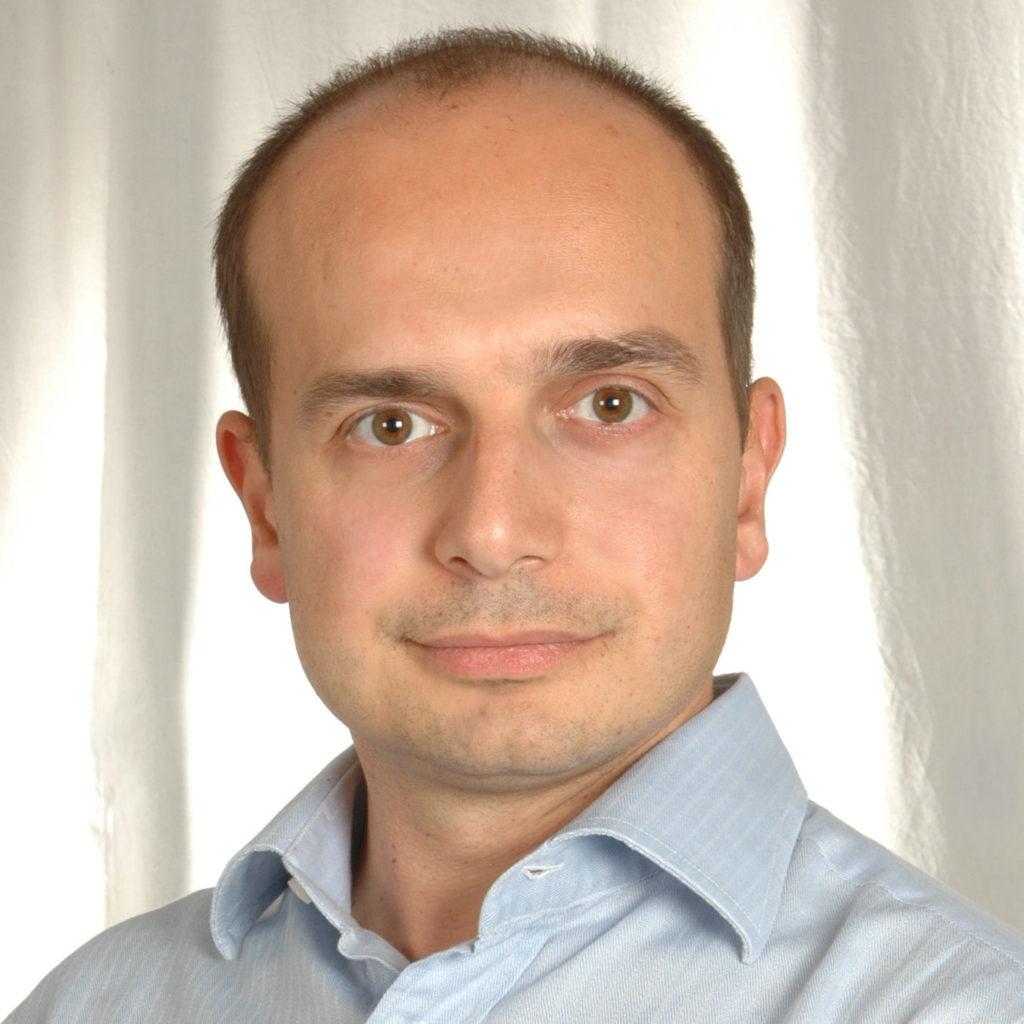 Vincenzo is the Vice-Director of the Graphene Flagship, one of the largest research projects of the European Commission ever launched in Europe, with a budget of one billion Euros and a timespan of ten years. He is responsible for the dissemination unit of the Flagship, and coordinated in last years R&I activities on applications in composites. He has worked with major EU companies such as Airbus, FCA, BASF, Nokia to develop new materials based on graphene. He holds a joint position as research director at the National Research Council (CNR) in Bologna, Italy and Professor at the Chalmers university of Technology (CUT), Göteborg, Sweden. He has published two books on the life and science of Albert Einstein (Hoepli, 2015) and of Isaac Newton (Hoepli, 2016).