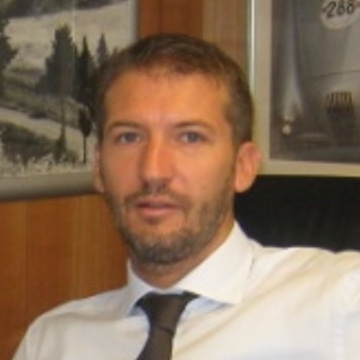 Since 2008 he has been the Managing Director of Agrati Group and CEO since 2016. Currently he is a Board member of fastener industry associations in Italy (UPIVEB) and in France (Artema) and since 2007 he is the Chairman of the Automotive Group at EIFI (European Institute of Fastener Industry). He joined Agrati Group in 1995, where over the years, he has held various positions until becoming in 2005, General Manager of Agrati Spa and then member of the Board of Directors. Agrati is a leading manufacturer and distributor of automotive fastening systems with more than 650 milions Euro turnover, 2.600 employees and 12 manufacturing plants in Europe, Unitesd States and China. Born in Erba in 1967, he has a degree in Aeronautical Engineering at Politecnico of Milan.