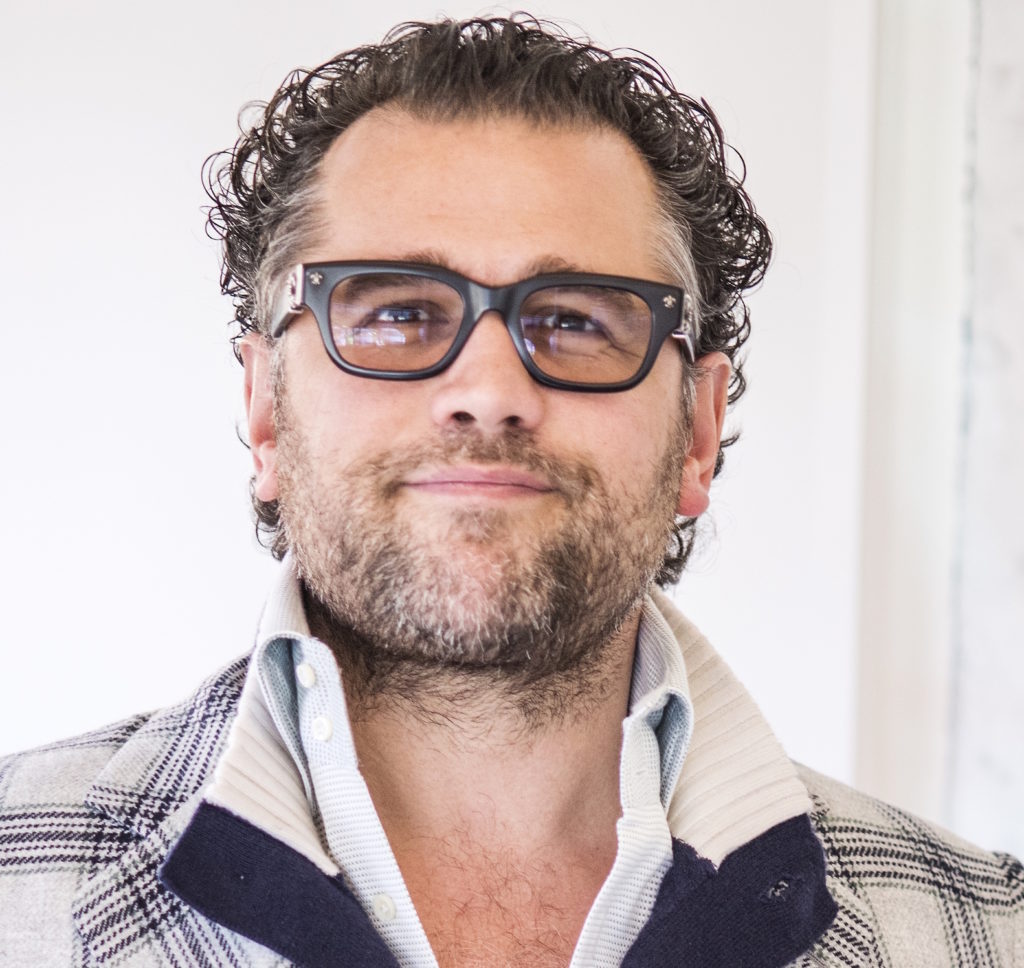 Rob Rosania is founder of Maximus Real Estate Partners. He is leading the creation of a new paradigm in urban living in the San Francisco Bay Area. Recognized as one of the area’s most enterprising and fastest-growing apartment redevelopers, Maximus owns nearly 5,000 multifamily rental apartments in Northern California with over 7,000 in the development pipeline, including the largest urban multifamily development in America – San Francisco’s Parkmerced – which the company procured in July 2011.
Under Rob’s vision and leadership, Maximus is transforming Parkmerced, which is presently more than 3,200 apartments, into an urban eco-neighborhood of nearly 9,000 apartments over a 20-year span. Noted for its innovation in urban design, the Parkmerced Vision plan received the highest architectural honor bestowed by the American Institute of Architects in 2013. “It will provide a new high-performing, hybrid experience that is both dense and lush … a once-in-a lifetime opportunity to transform an aging housing complex … into a vibrant, walkable, sustainable community.”
Prior to Maximus, Rob was CEO of Stellar Management. Under Rob’s leadership, Stellar became the most prolific renovator of apartments in America’s urban gateways of New York City, San Francisco, Miami, Chicago, Los Angeles and Washington, DC. During that decade, the team completed over $850 million in renovations of approximately 23,500 apartments.
Beyond real estate, Rob is devoted to his wife Ruth, daughters Natalia Isabella and Allegra Divina Chiara, and son Lucio Massimo. He and Ruth are founding trustees of the Mindich Child Health and Development Institute at Mt. Sinai in New York City, as well as trustees of Oligocure, a registered 501(c) (3) nonprofit organization centered on finding a cure for a rare brain cancer.
Rob’s vision extends into his keen eye for collecting contemporary art, wine and champagne. Much like the Jackson Pollock quote, “When I say artist, I mean the one who is building things … some with a brush – some with a shovel – some choose a pen,” Rob embodies art with nothing less than a precedent setting foundational vision for classic, geometric, balanced aesthetic living.