This was the first lesson that had to be learned very quickly by Riccardo Zacconi, CEO of the video games company KING, the company that created Candy Crush which was then bought by Activision for a staggering $5.9 billion.

It’s just that it does so at the speed of light and comes out of it unscathed. KING invests 50% of its energy in R&D, recruits the best people from all around the world, has a long term vision and above all, it has always had global ambitions.

He went through some difficult years during which he earned nothing and no-one believed in him. Then, thanks to the right team and to outstanding managerial skills, Riccardo Zacconi – CEO of KING, a video games company which created Candy Crush that was then sold to the American video games giant, Activision, for $5,9 billion – earned the respect of the world’s major investors, achieved success in business  and made the greatest European  exit of all time.

‘If only it were possible to ‘think globally’ in Italy, many more start-ups would be successful. There is some talent in Italy that is willing to take risks”.

The problem, according to Zacconi, is the  lack of global ambition. If there is no competitiveness with other markets, investors won’t take risks. Restricting oneself to the local market makes the potential too small. Zacconi was also fortunate in another way, in that he met people who had the same approach and ambition as his own. The fact that they met in London was fortuitous.

In Italy failure is still a stigma. But failing is part of our everyday lives. All of us have failed ever since we were little, and yet we still haven’t learned that after every failure comes a turnaround, a recovery. Even in the life cycle of a start-up or business idea there are many wobbles or, to use everyday language, ups and downs.

The secret is to think globally, not to stop trying things out and to learn to fail… quickly.

This is what Riccardo Zacconi taught at the  Ambrosetti Club‘s first Innotech meeting. And given its success, it sounds believable.

Zacconi shared all the different stages of his career with Ambrosetti Club with total transparency and humility. Here are the lessons he has learned and continues to learn every day:

Try things out and fail.

Always focus on the long-term.

Don’t spend too much money, until you’re making plenty (i.e. don’t bite off more than you can chew).

Believe in the team. 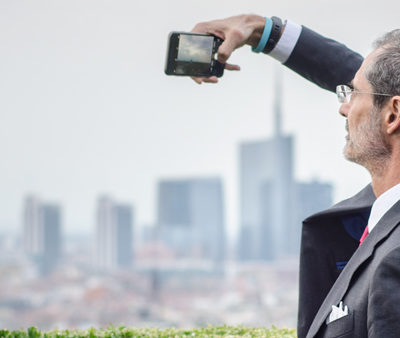 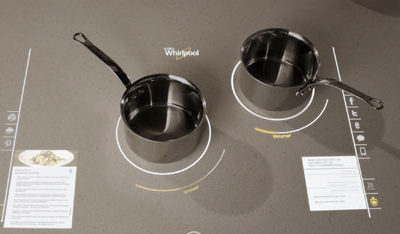 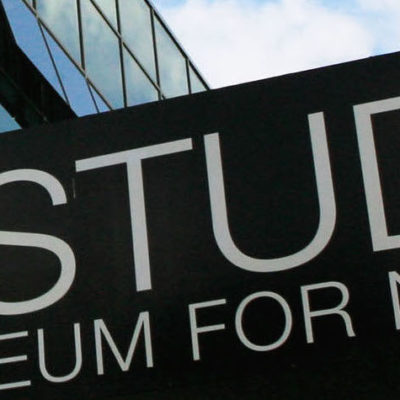 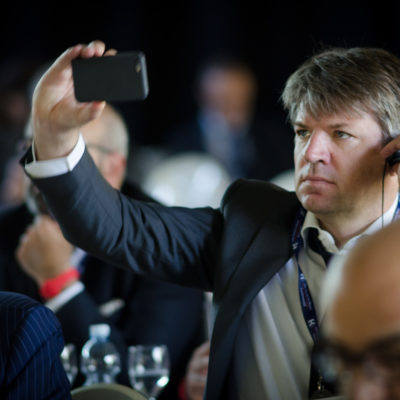 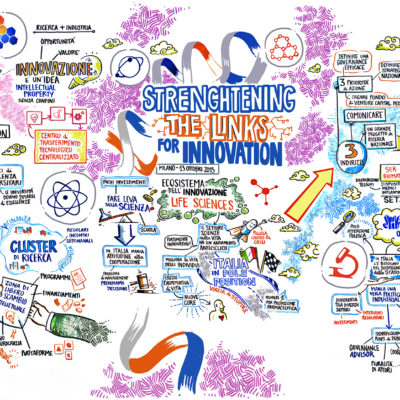