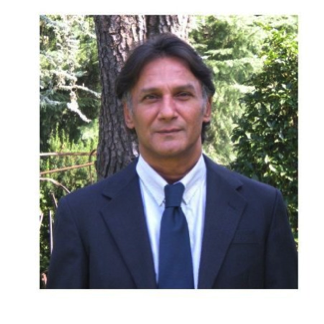 Khalid Islam has been the Chairman and CEO of Gentium S.p.A. (a Nasdaq-listed company; 2009-2014) where he led the transition from a loss-making to a cash-flow positive and profitable company. Under his leadership the company value increased from 25m USD leading to a successful all cash 1billion USD merger with Jazz pharmaceuticals, plc.

From 1999-2008, Islam was President and CEO of Arpida AG where he transitioned the early-stage start-up to a SWX-listed company and raised 300m USD in the IPO and follow-ons. From 1987-1999, he held various positions in HMR & MMD (now Sanofi-Aventis). From 1977-1987, Islam worked in academia at Imperial College (Univ. of London) and in Milan University, where he was a contract professor. Dr. Islam is a graduate of Chelsea College and received his Ph.D. from Imperial College, University of London.

“Join the TITT Community next meetings”