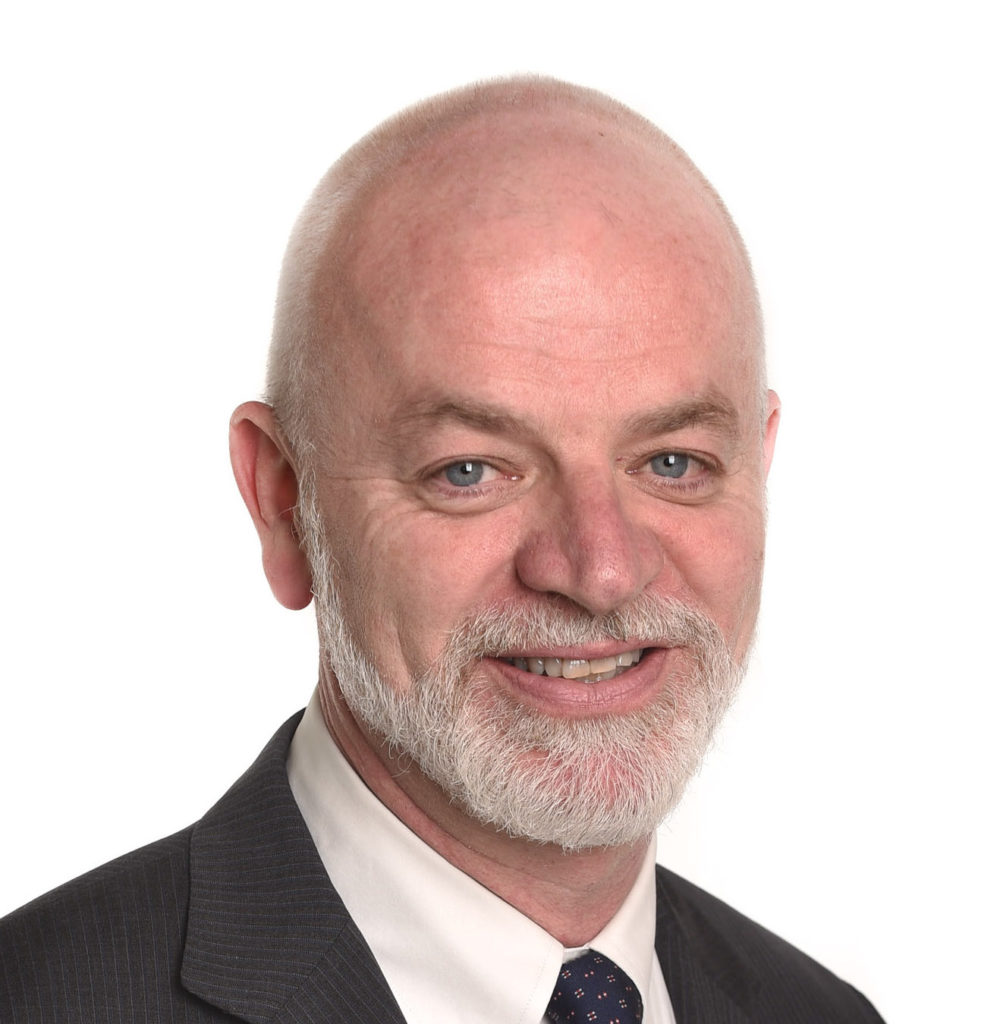 Lapo Pistelli was born in Florence in 1964 and has been Eni’s Executive Vice President of International Affairs since April 14th, 2017.

Having graduated with honors in 1988 in International Law at the Political Science faculty “Cesare Alfieri” at the University of Florence, he started working at a research center, while serving for two mandates in the local administration of Florence.

During this period, he has also been the President of the EU-South Africa Delegation and a member of the Italian Delegation to the OSCE, where he conducted several monitoring missions in transitional democracies.

He served as Deputy Minister of Foreign Affairs and International Cooperation of Italy from 2013 to 2015. He resigned from all his institutional and political roles in July 2015, when he entered Eni as Senior Vice President for Strategic Analysis for Business Development Support. He was appointed Executive Vice President in April 2017.

He taught and lectured at the University of Florence, the Overseas Studies Program of Stanford University and many others international academic institutions. He regularly contributed to many European and American think tanks and research centers specialized in international relations. He is a member of the board of the European Council on Foreign Relations (ECFR), of the Istituto Affari Internazionali (IAI), and of the editorial board of WE. He was recently appointed member of the Council of the Royal Institute of International Affairs Chatham House and of the Global Commission on the Geopolitics of Energy Transformation promoted by IRENA.