Professor of Medical Oncology and Director of the School of Specialization in Oncology, University of Milan - Director of the Department of Oncohematology, Fondazione IRCCS - Istituto Nazionale dei Tumori 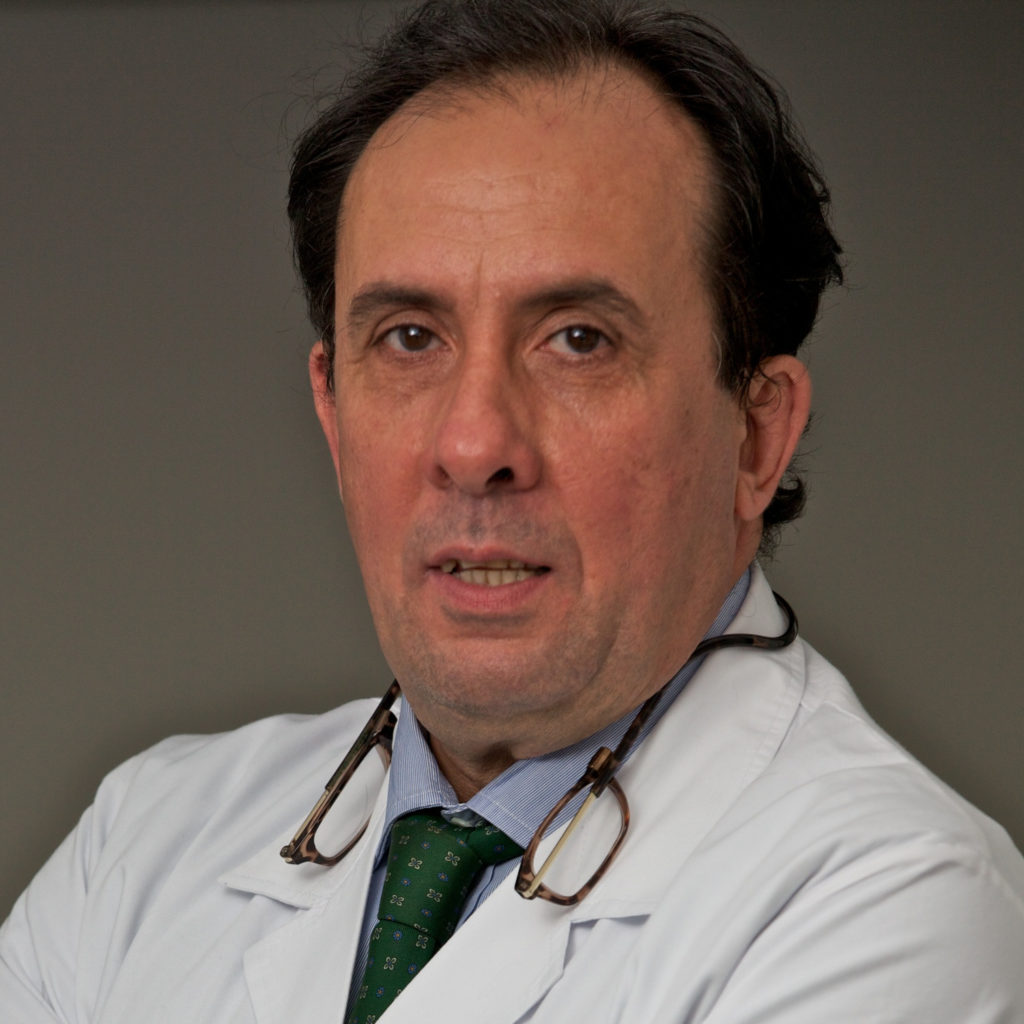 Filippo de Braud is Full Professor at the University of Milan, in the Department of Oncology and Hematology-Oncology and he is Director of the Department and the Division of Oncology at the National Cancer Institute in Milan. In 1984 he graduated in Medicine and Surgery, then he studied in other Research Institutes, such as the Royal Free Hospital School of Medicine in London, the Institute Gustav Roussy in Paris and the Wayne State University in Detroit, USA. In 1994, he became Vice Director for the Oncology Medical Division at European Institute of Oncology in Milan, then he took the role as Director of the Division “Clinical Pharmacology and New Drugs”. In August 2011, he was appointed for managing the Division of Medical Oncology at the National Cancer Institute, then in March 2012 he became the Director of the Department of Medical Oncology. He coordinates and runs several research studies for new drugs (phase I and II). He is a Scientific Consultant and Member of National and International Committees, such as the Drug’s Commission from the Ministry of Health, the Technical and Scientific Commission for drugs’ evaluation at AIFA, the Team for Priorities’ Evaluation and Interests’ Conflicts (VTS-HTA) of Lombardy Region and Technical Health Committee at the Ministry of Health. Professor De Braud is also author and co-author of more than 330 publications in Medical Oncology and several books’ chapters.