Co-chair of the Board of Governors, Asia School of Business - former Governor, Bank Negara, Malaysia 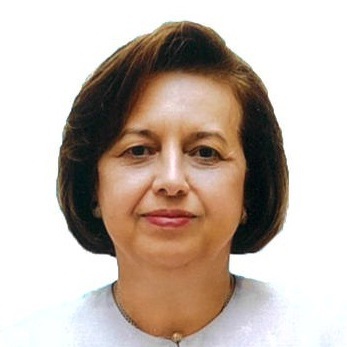 Zeti Akthar Aziz is Co-chair of the Board of Governors of Asia School of Business, established in collaboration with MIT Sloan.
She served as Governor of Bank Negara Malaysia from May 2000 to April 2016, where she had an important role in managing the resolution of the financial system during the Asian financial crisis and the consequent recovery of Malaysia’s economy. She was also instrumental in transforming Malaysia’s financial system.
In 2006, she chaired the regional task force that prepared the report for the future direction of central bank financial cooperation in the East Asian region.
She was a founding member of the Bank for International Settlement Asian Consultative Council, she was the first Co-chair of the Financial Stability Board Regional Consultative Group for Asia, and she was Chair of the BIS Central Bank Governance Group.
Zeti Akhtar Aziz received her PhD in Economics from the University of Pennsylvania.