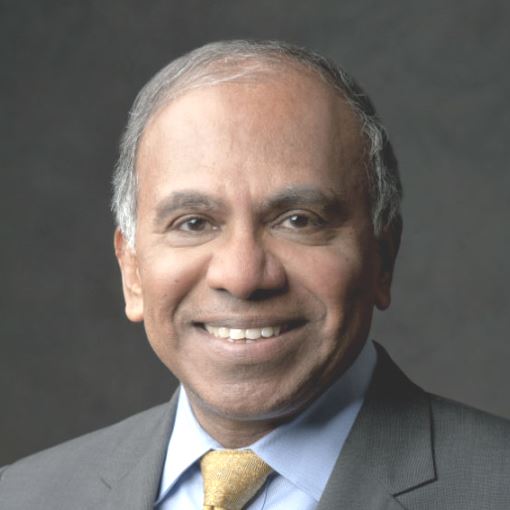 Subra Suresh has been President of Nanyang Technological University since January 2018.
From 2013 to 2017, he has been President of Carnegie Mellon University.
From 2010 to 2013, he served as Director of the US National Science Foundation.
From 2007 to 2010 he served as Dean of the School of Engineering and Vannevar Bush Professor of Engineering at the Massachusetts Institute of Technology (MIT), where he was a faculty member for two decades. From 2006 to 2010, he was also the inaugural Tan Chin Tuan Centennial Chair at the National University of Singapore (NUS).
In 1985, former US President Ronald Reagan honoured him with the Presidential Young Investigator Award.
Following postdoctoral research at the University of California, Berkeley, he joined the faculty of engineering at Brown University in 1983.
Subra Suresh completed a Doctorate in Mechanical Engineering at MIT.