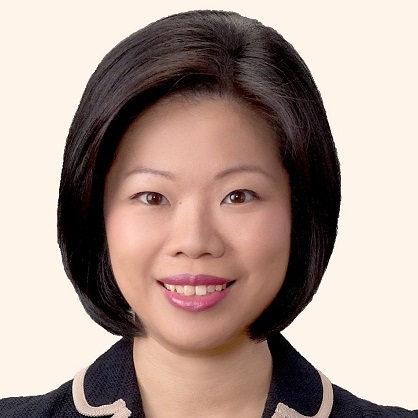 Sim Ann is the Senior Minister of State for the Ministry of Trade and Industry & the Ministry of Culture, Community and Youth. She is a Member of Parliament (MP) for the Holland-Bukit Timah GRC.
She first stepped into the political arena in the 2011 General Elections when she contested in the Holland-Bukit Timah GRC as one of the four-member PAP team led by incumbent Minister for Environment and Water Resources.
Between 2007 and 2009, she was the Regional Director (East China) for IE Singapore and in 2009, she became the Director for the National Population Secretariat until she left the Civil Service in 2011.
From 2000 to 2003, she worked at the Ministry of Home Affairs as an Assistant Director for Implementation Planning, before moving to the Ministry of Trade and Industry, where she was Deputy Director for Trade until 2006.
She started her career in 1998 as an Assistant Director for Finance Policy and Planning at the Ministry of Health.
Sim Ann obtained a B.A. (Honours) from Oxford University, where she had studied since 1994.