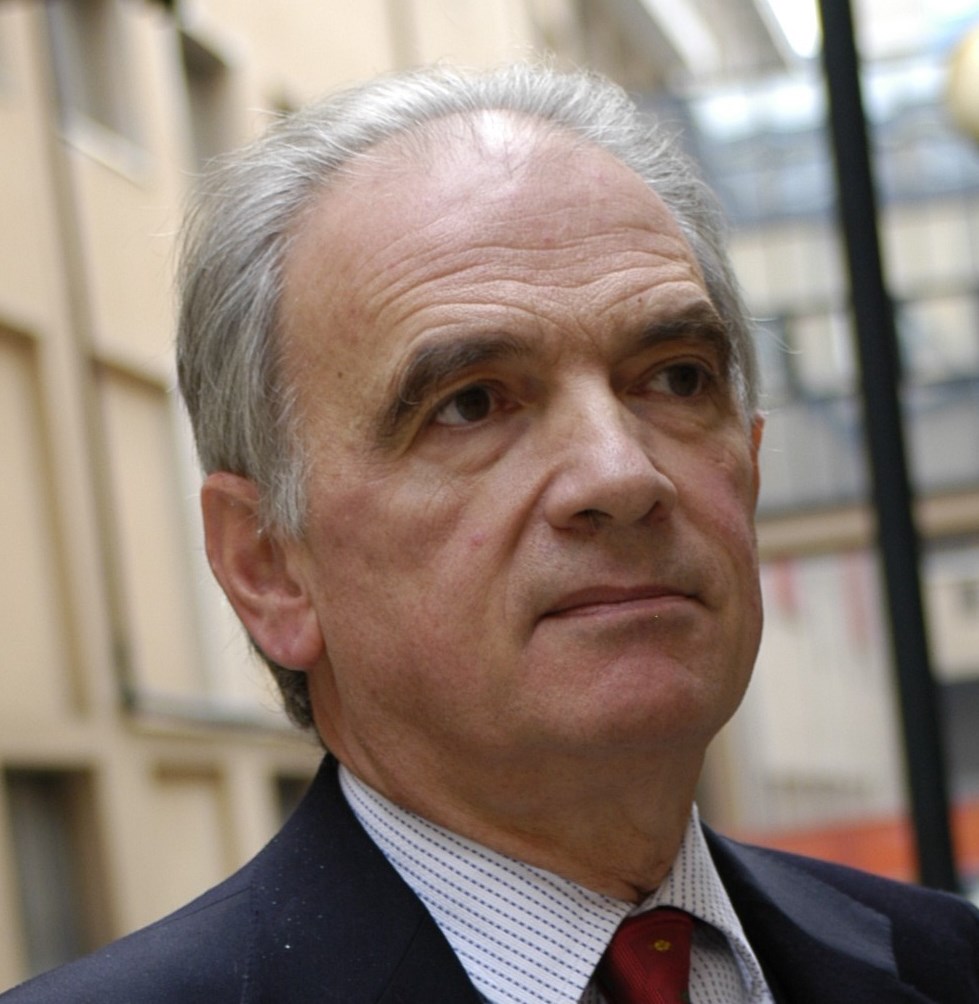 Paolo Borzatta is Senior Partner of The European House – Ambrosetti and Managing Director of Ambrosetti Group Limited.
He is an expert in strategy: corporate strategy, city and territorial strategy, creativity in strategy.
In the last years he has also been involved in important strategic projects in Africa.
He assisted several of the world’s largest companies in the development of their strategies. He has worked and lived in the United States, the United Kingdom, Russia, and China.
After having received his degree in Nuclear Engineering from the Politecnico di Milano in 1970 he was assistant professor of Subnuclear Physics at the University of Milan.
He was also Director General of the Resin Pipe Division and Marketing Director for Dalmine, a major multinational pipe manufacturer.
He is the author of numerous scientific and management articles. He currently writes the monthly editorial of economics and strategy on AGI China 24. He has been a columnist for the “Economic Observer” of Beijing. He currently publishes daily on Twitter the novel “Can I?” on China and world future.