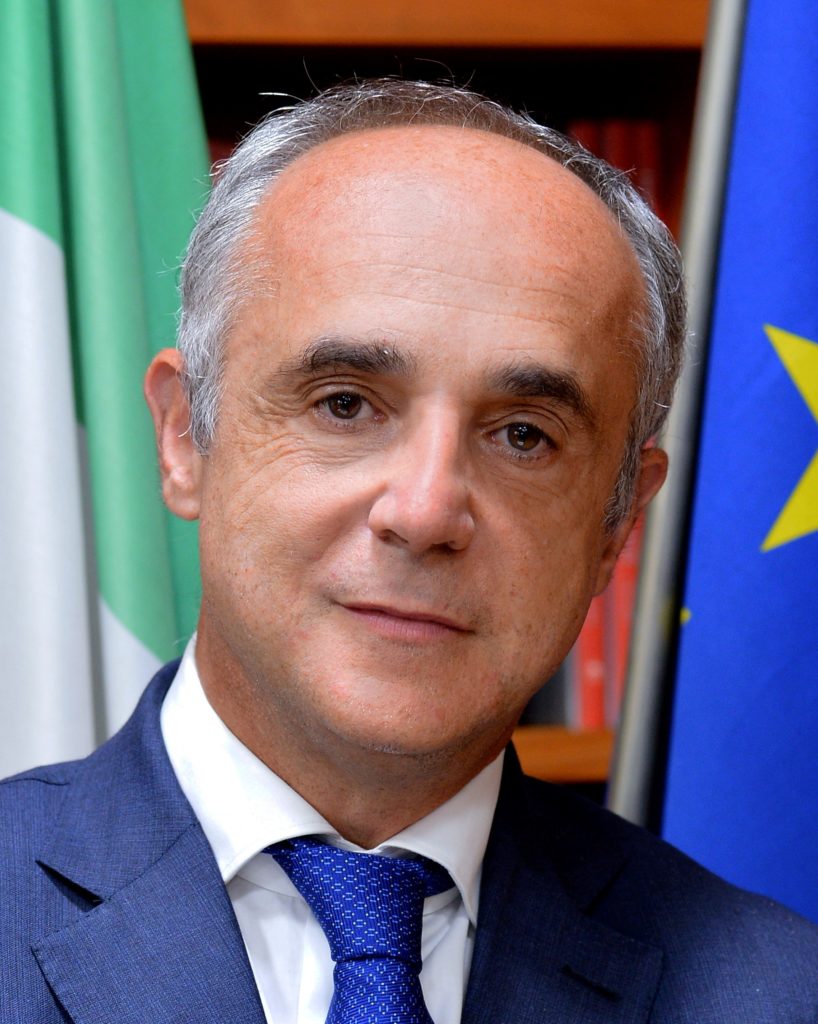 Michele Scannavini has been President of the Italian Trade Agency since June 2016.
He has managed business and organizations with an increasing responsibility in different industries, in particular in the luxury one.
He has been a member of the Board of Directors of Tod’s Group, since 2015.
In 2002 he left Italy and entered Coty, a leader in the perfume and cosmetic industry, based in Paris and New York. Here he was President of Coty Prestige, the luxury division of the Group, before becoming, in 2012, CEO of Coty Group and supervisor of the stock market listing at NYSE, in 2013.
In 1999 he joined FILA, sports apparel company, as CEO.
From 1992 until 1998, he was Sales and Marketing Director in different prestigious companies, such as Procter & Gamble, Galbani and Ferrari.
Michele Scannavini was born in Ferrara in 1959 and completed his studies in Milan, where he graduated in Economics at the Bocconi University.