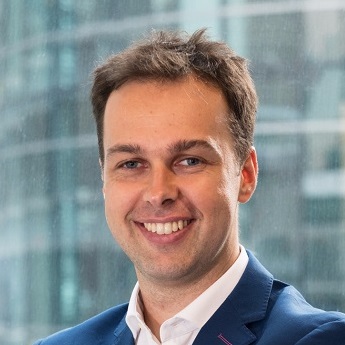 Michele is the Co-Founder and CEO of StashAway.
Until recently, he was the Group CEO of ZALORA where he was responsible for it growing 15x and becoming the undisputed leader in the market. Before ZALORA, Michele founded the Italian and Pakistani operations of Rocket Internet, launching 5 companies in these 2 countries.
From 2004 to 2012, Michele worked in the financial industry, first as a consultant at McKinsey (Milan and New York offices) where he served primarily Financial Institutions, then in Milan-based Private Equity Fund Manager Synergo. At McKinsey, he advised several world-class financial institutions on a variety of topics.
Michele earned his MBA at Columbia Business School and his Bachelor of Science in Finance at Bocconi University in Italy. Michele has been invited by Singapore’s Minister of Finance to be a member of the Committee for the Future of the Economy.