Vice Chairman of the Supervisory Board - STMicroelectronics, Italy 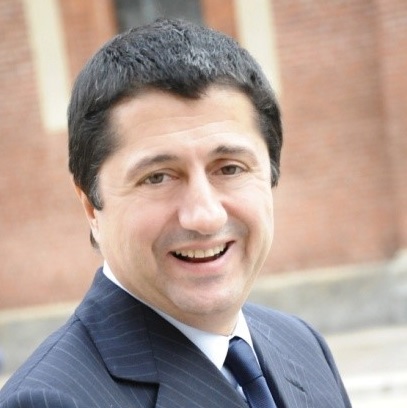 Since April 2016, he has been Chief Executive Officer of FSI, the General Partner of a €2bn Italian Growth Equity Fund. FSI investors include CDP, the European Investment Fund, sovereign wealth funds from the Middle East, Central Asia and the Far East, European banks and insurance companies, asset managers and European family offices.

From March 2013 to April 2016 he was Chairman of the Joint Venture between FSI and QIA, Qatar sovereign wealth fund, with up to €2bn capital for investments in Food & Food Distribution, Fashion & Luxury, Furniture & Design, Leisure-tourism & Lifestyle.

Maurizio Tamagnini is a member of The International Advisory Board of RDIF, of the International Executive Board of BIDMC Harvard Cancer Center and of the Comunità di San Patrignano Foundation.