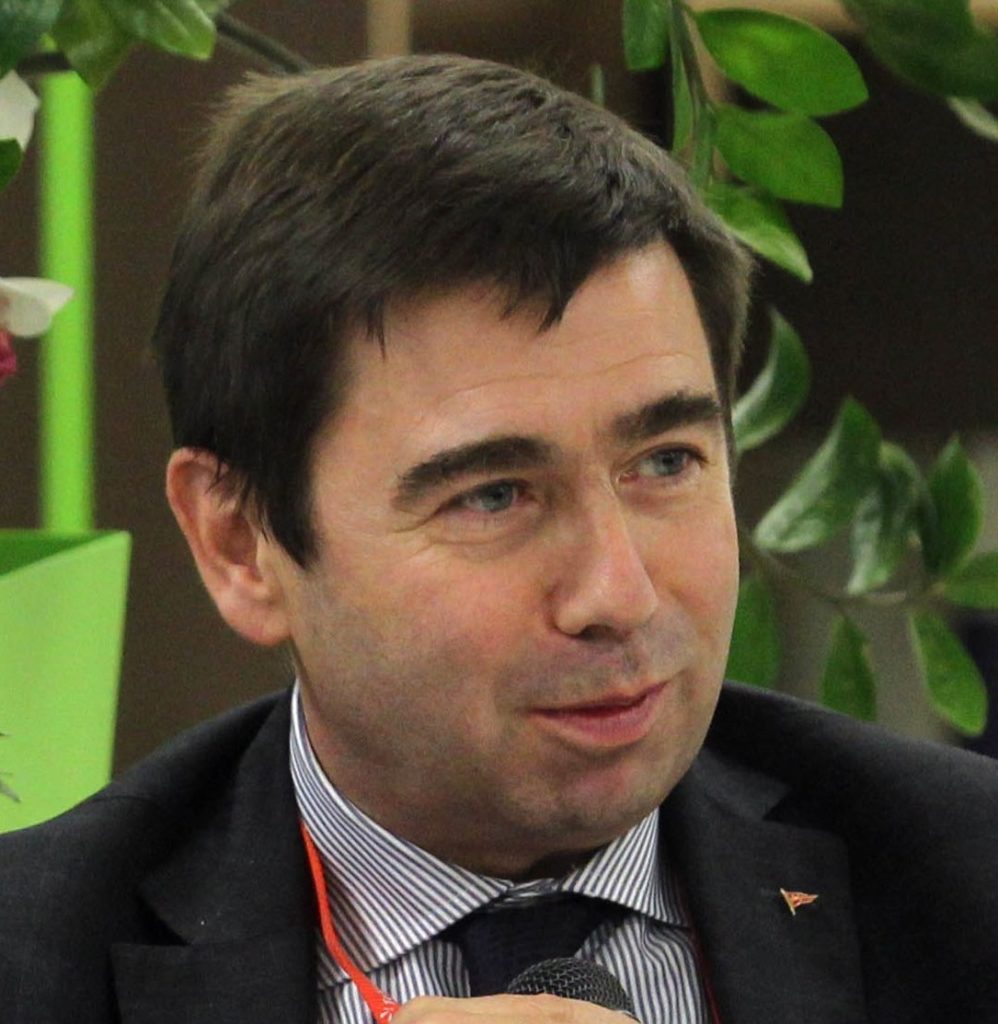 Massimo Claudio Comparini is Chief Executive Officer of e-GEOS, an ASI 20% / Telespazio 80% Joint Venture company.
In 2015 he is appointed Chairman of EarthLab Luxembourg a Joint Venture between Telespazio group and local important players (Post Luxembourg, InTech, HiTec) for Earth Observation services and applications in support to risk and insurance market.
In 2013 he was appointed Chief Technical Officer at Telespazio, a joint venture between Leonardo (67%) and Thales (33%).
Previously, he has been Deputy Chief Technical Officer and Vice President for R&D, Technology, Product Policy and IPR at Thales Alenia Space.
He began his career in the space industry in 1983 at Selenia Spazio (later Alenia Spazio), holding positions of increasing responsibility, up to that of Chief Technology Officer.
Massimo Claudio Comparini has a Master Degree in Electrical Engineering, Remote Sensing and Radar Systems from the University of Rome “La Sapienza” and a Degree in Strategy from the Graduate School of Business at Stanford University.