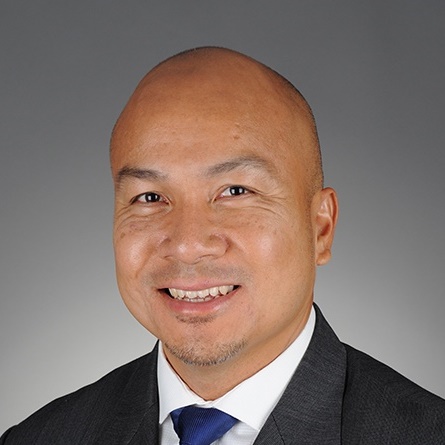 Joseph Chin Yong Liow is Dean and Professor of Comparative and International Politics at the S. Rajaratnam School of International Studies, Nanyang Technological University, Singapore.
He held the inaugural Lee Kuan Yew Chair in Southeast Asia Studies at the Brookings Institution, Washington DC, where he was also a Senior Fellow in the Foreign Policy Program.
He sits on the board of several peer-reviewed academic and policy journals and the expert panel of the Social Science Research Council (Singapore), and is Singapore’s representative on the advisory board of the ASEAN Institute of Peace and Reconciliation formed under the auspices of the ASEAN Charter.
His research interests encompass Muslim politics and social movements in Southeast Asia and the international politics of the Asia-Pacific region.
He is the author, co-author, or editor of 14 books. His recent single-authored books are “Ambivalent Engagement: The United States and Regional Security in Southeast Asia after the Cold War” (Brookings 2017), “Religion and Nationalism in Southeast Asia” (Cambridge University Press, 2016) and “Dictionary of the Modern Politics of Southeast Asia”, fourth edition (Routledge, 2014).
His commentaries on international affairs appear in “Foreign Affairs”, “Foreign Policy”, “National Interest”, “New York Times”, “Nikkei Asian Review”, and the “Wall Street Journal”, and he has testified at the United States Congress.
He has also consulted for a wide range of MNCs including Shell, BHP Billiton, Chevron, and Statoil.
Joseph Chin Yong Liow holds a PhD in International Relations from the London School of Economics and Political Science, an MSc in Strategic Studies from the Nanyang Technological University, and a BA (Hons) in Political Science from the University of Madison-Wisconsin.