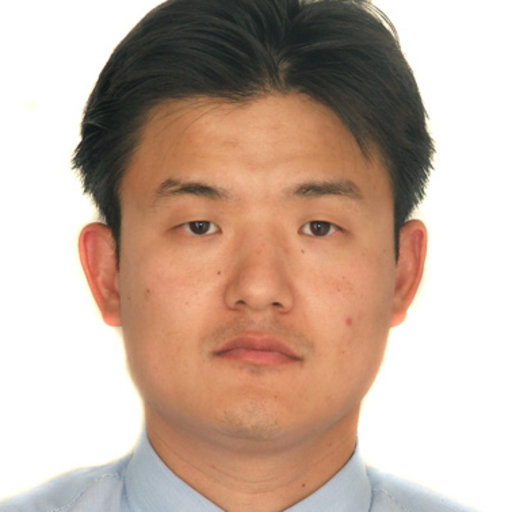 Gu-Yoon Chung is the Head of Business Development of the Asia Pacific region for Enel Green Power.
With Enel focusing its growth investments in renewable energy and in emerging markets, he manages the team of developers scouting and developing projects in a region spanning South Asia, Southeast Asia, East Asia and the Pacific.
He oversaw the acquisition and integration of a renewable company in India, EGP’s first entry into the Asia Pacific, in 2015, EGP’s award of a geothermal development concession in 2016 in Indonesia and recently led the acquisition of the largest ready-to-build PV project in Australia.
Under his stewardship, the EGP Asia Pacific business development team is actively expanding in these markets as well as scouting the opening of other markets in the region.
He served as an officer of the South Korean army during which he was an instructor at the Korea Military Academy.
He graduated from Seoul National University with a bachelor’s degree in international relations and a Master of Public Administration (MPA) degree in public administration. He also received an MPA from the Kennedy School of Government at Harvard University where he conducted research on international climate policy, authoring a published article titled “Sectoral Approaches for a post-2012 Climate Regime”.