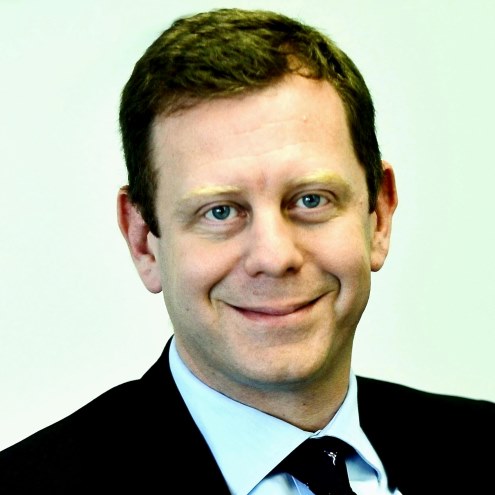 Frederik Geertman has been Deputy General Manager and Chief Commercial Officer of UBI Banca Group since August 2016.
He is also a board member of IW Bank, Prestitalia and Bancomat.
In 2015 he was nominated General Manager of Cordusio SIM, UniCredit’s wealth management unit.
In 2010 he was placed in charge of UniCredit’s Retail Network in Italy and, in 2012, he became head of the Central Italy Region.
In 2007 he was nominated head of Global Marketing and Segment Management (for Italy, Poland, Germany and Austria) at UniCredit.
In 2003 he joined Capitalia Gruppo Bancario where he was in charge of the Distribution department and subsequently Head of the Financial Services Division of the Group.
He started his career at Unilever Philippines in Manila as an engineering trainee. In 1995 he joined McKinsey & Company in the Amsterdam office, and worked in the Milan office from 1998 onwards.
Frederik Geertman earned a degree in Chemical Engineering at Delft University of Technology in the Netherlands. He holds an MBA from INSEAD, Fontainebleau (France).