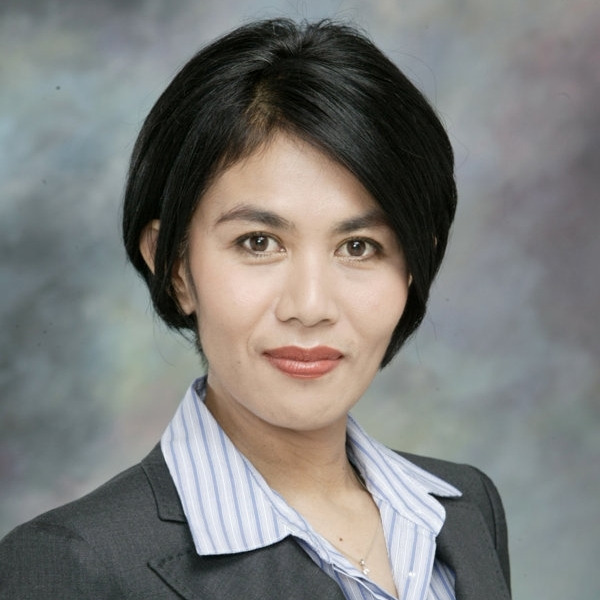 Desi Anwar is Senior Anchor of CNN Indonesia.
She hosts a daily talkshow ‘Insight with Desi Anwar’ featuring in-depth interviews with prominent figures, policy makers, experts, celebrities and leaders both international and Indonesian.
Prior to joining CNN Indonesia, she was Senior Anchor/Journalist at Metro TV news channel where she hosted ‘Face 2 Face with Desi Anwar,’ (first aired in 2010) a programme where she interviewed public figures and personalities around the world. Her guests included: HH the Dalai Lama, Entrepreneur Richard Branson, Hollywood star Richard Gere, Musician Kitaro, Financier George Soros, IMF Chief Christine Lagarde, Author Karen Armstrong, and many heads of states and other influential international figures.
Books published include a book of photography and writings on her travels called ‘A Romantic Journey.’ Her other publications are: ’Tweets For Life: 200 wisdoms for a happy, healthy and balanced life’ consisting of her collection of Twitter messages and her travel photography. ‘A Simple Life’ – a self-help book, ‘Faces and Places’ – a collection of articles on her travels and interviews, ‘Being Indonesian’ – a compilation of her columns written between 1997-2007 in The Indonesian Observer.
She is an Honorary Fellows recipient from SOAS (School of Oriental and African Studies, the University of London) for her contribution to the growth of the Media in South East Asia. She is also the recipient of Number One Press Holder from the Indonesian Journalist Association (2010) and awarded Senior Journalist (Wartawan Utama) status from the Indonesian Press Council (2011).
Desi Anwar holds a Bachelor of Arts degree from the University of Sussex, England, and a Master of Arts degree from S.O.A.S, University of London. She speaks Bahasa Indonesia, English and French.