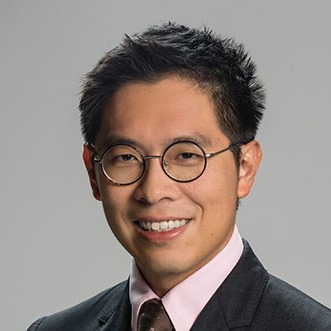 Chng Kai Fong is Managing Director of the Singapore Economic Development Board.

From 2008 to 2010 he worked as Senior Management Consultant to Shell in its Downstream Strategy Division.

He graduated from the University of Cambridge with a Master in Engineering in 2001.

Chng Kai Fong is married with two daughters and a son.