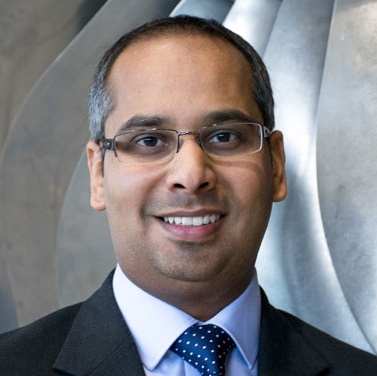 Bicky Bhangu is the President, SE Asia, Pacific & South Korea, at Rolls-Royce. He is also the President of the British Chamber of Commerce in Singapore.

He is serving the Singapore Maritime Port Authority (MPA) as select committee member for R&D investment in green port technologies.

He has been with Rolls-Royce since 2007 initially based in UK and subsequently moved to Singapore in 2009.

He served as the Chairman for Aerospace Industry Skills and Training Council (ISTC) supporting Workforce Development Agency (WDA) to oversee the skills development for the Singapore aerospace industry, from 2013 to 2015.