Secretary of Budget and Management, Philippines - 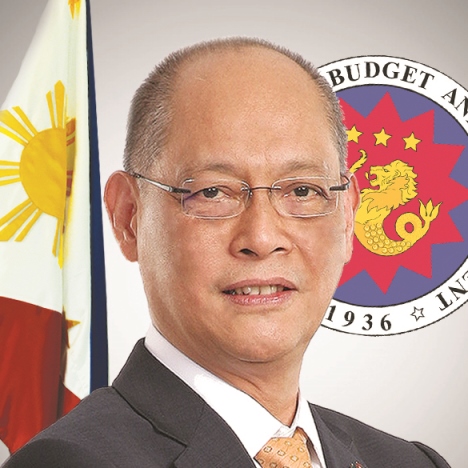 Benjamin E. Diokno is the current Secretary of the Department of Budget and Management of the Philippines. He intends to pursue an expansionary fiscal policy to finance investments in human capital development and public infrastructure and to modernize the Philippine budget system.

He is also Professor Emeritus of the University of the Philippines-Diliman as he taught various courses for more than 40 years.

He has been an adviser and consultant to various multilateral agencies like the World Bank, Asian Development Bank, European Commission, and USAID for work in the Philippines, China and transitioning economies like Vietnam, Cambodia, and Mongolia.

He has extensive experience in implementing reforms at the public sector, having served as Budget Secretary from 1998 to 2001 and Budget Undersecretary from 1986 to 1991.

Benjamin E. Diokno holds a Master of Arts in Political Economy from the Johns Hopkins University in Baltimore.