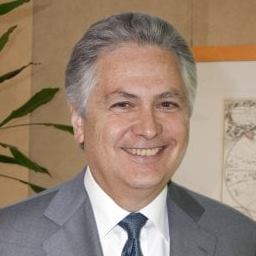 Stefano Cao has been Chief Executive Officer of Saipem since 2015. Prior to that, from 2009 to 2012, he was Managing Director and CEO of Sintonia, a holding company in the infrastructure sector established as the result of a joint venture between Edizione Holding, Goldman Sachs Infrastructure Partners, Mediobanca and GIC. He began his career in the Eni Group in 1976, first in Saipem – which he left as Executive Chairman in 2000 – and subsequently in Eni – which he left in 2008 as Chief Operating Officer of the Exploration & Production Division.