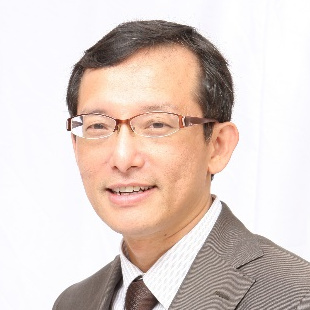 Simon Tay is Chairman of the Singapore Institute of International Affairs, the country’s oldest think tank. The SIIA is ranked by an international survey as a leading think tank in ASEAN and Asia. He is a tenured Associate Professor, teaching international law at the National University of Singapore Faculty of Law. He has also taught at Harvard Law School, the Fletcher School and Yale University. His book “Asia Alone: the Dangerous Post Crisis Divide from America” (Wiley 2010) was reviewed in the Economist and Financial Times. His comments and interviews feature in the international and regional media, including the BBC, CNN, Bloomberg, NHK Japan and CCTV.