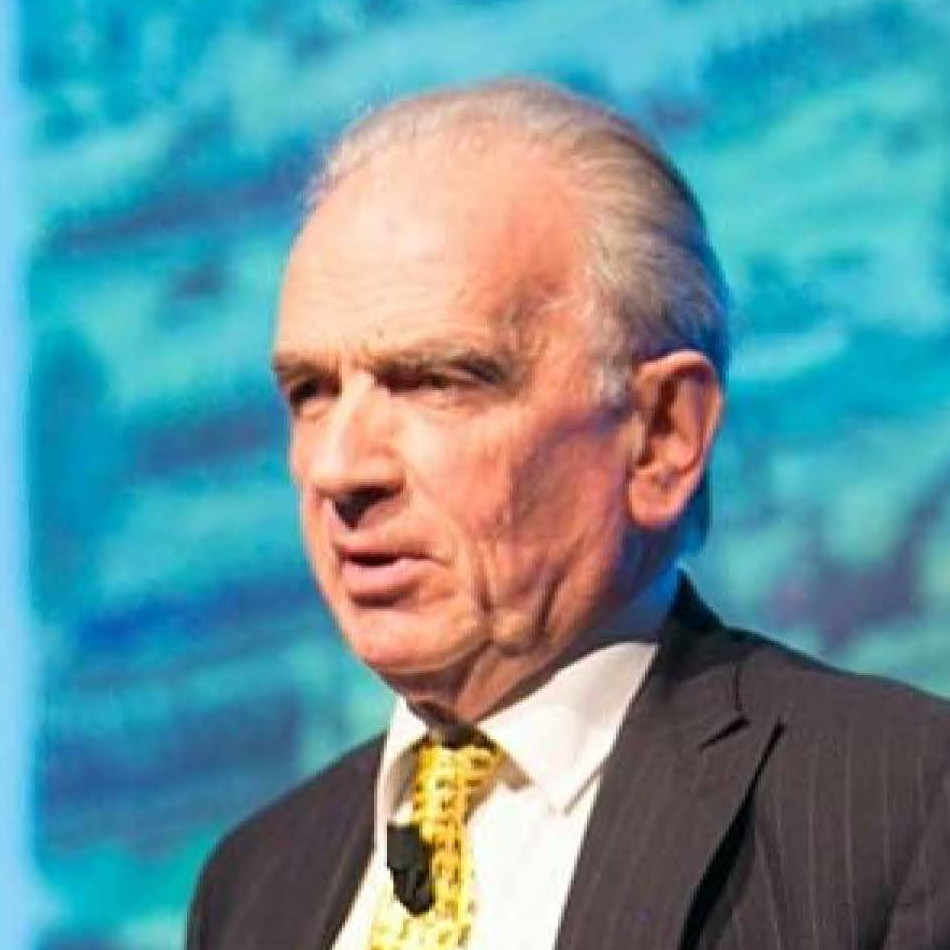 Paolo Borzatta is Senior Partner of The European House – Ambrosetti. He is an expert in: corporate strategy, city and territorial strategy, creativity in strategy. He assisted several of the world’s largest companies in the development of their strategies. He has worked and lived in the United States, the United Kingdom, Russia, and China. In the last years, he has also been involved in strategic projects in Africa and in the South East Asia. A substantial part of his advisory activity has been devoted to assisting European and Chinese enterprises in entering (respectively) the Chinese and European markets.