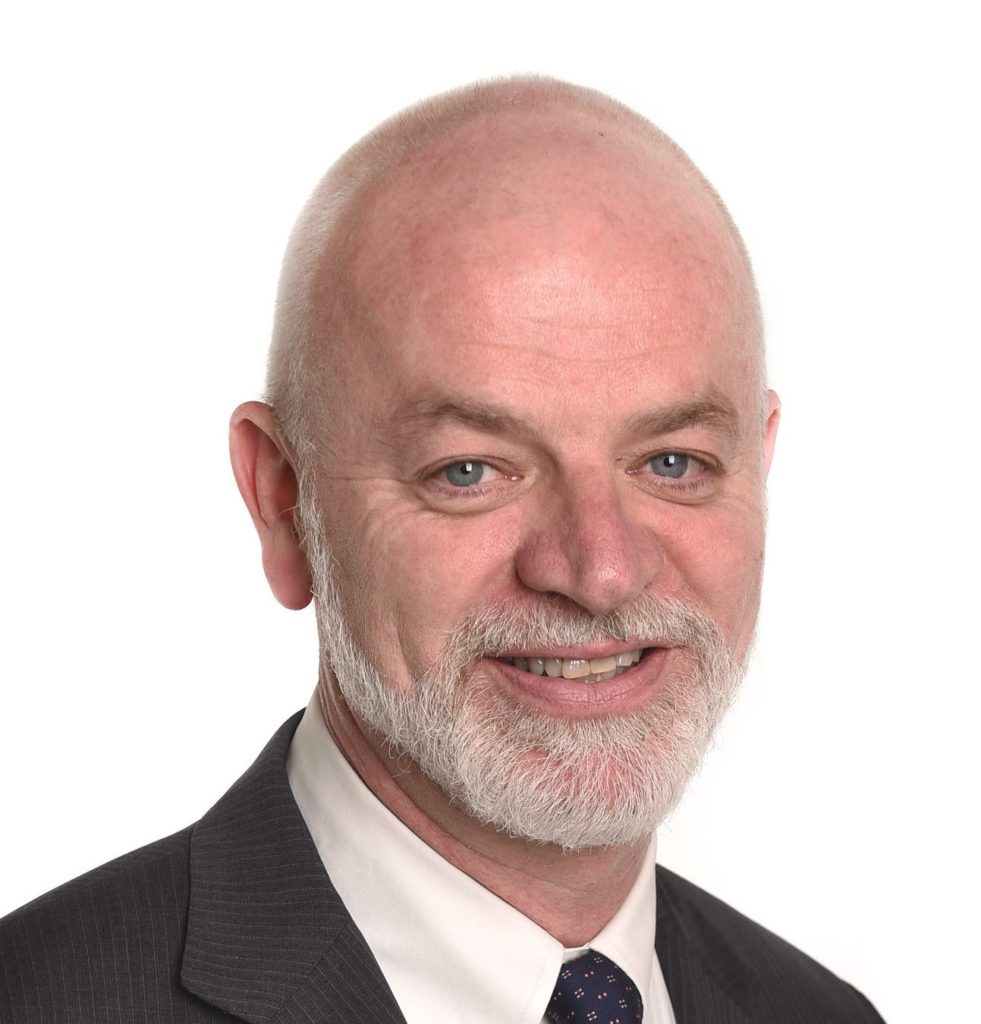 Lapo Pistelli has been Eni’s Executive Vice President of International Affairs since 2017. He served as Deputy Minister of Foreign Affairs and International Cooperation of Italy from 2013 to 2015. He resigned from all his institutional and political roles in July 2015, when he entered Eni as Senior Vice President for Strategic Analysis for Business Development Support. He was member of the Italian Parliament from 1996 to 2015 and member of the European Parliament. He regularly contributed to many European and American think tanks and research centers specialized in international relations.